So far, we've had three hard frosts and freezing temps are in the forecast for the next couple of nights.

Before covering my tomato plants with a tarp, I grabbed as many cherries as I could in case they don't make it. Too bad over the winter I gave my food dehydrator to the Goodwill. I bought it about fifteen years ago and never used it. Seems like whenever I break down and get rid of something (including digital files), I end up needing it again. 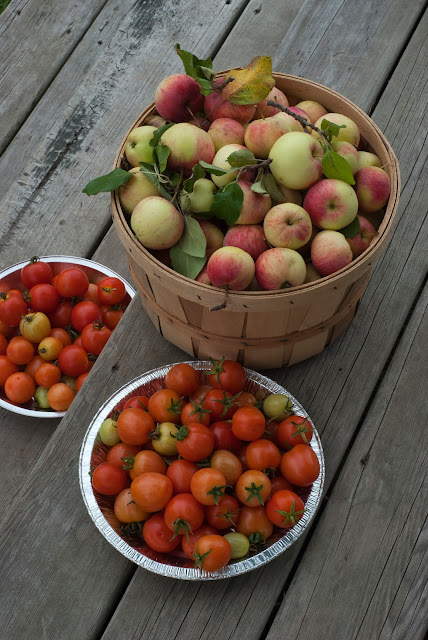 The apples are from one of several heirloom trees that grow on our land. They make the best apple crisp, though it took me 40 minutes to peel and slice them because they're so small. It was so worth it.

In the spring of 2012, we had 80 degree days the end of March and then it went back to winter. We had zero apples, this year the trees everywhere are loaded. 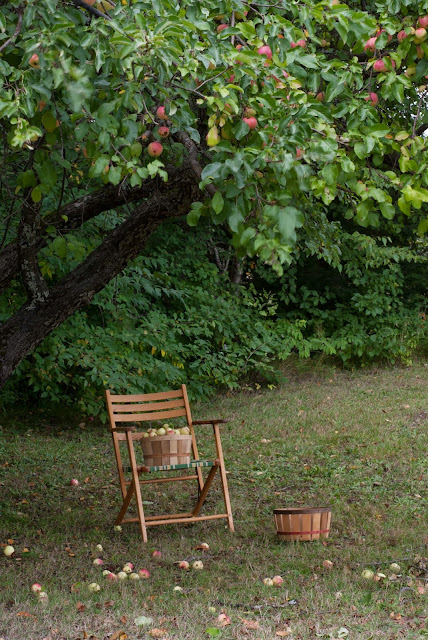 There are lots of bushes and shrubs with berries on them. Lots of chokecherries, mountain ash, rugosa rose, plants I don't know.

The wild strawberries were the biggest and best I've ever seen, though they were a month late.

It was a bad year for mosquitoes, flies, and earwigs. Tonight I saw a mouse in my workshop. I thought it was the one building around here that was mouse-free. Ha! 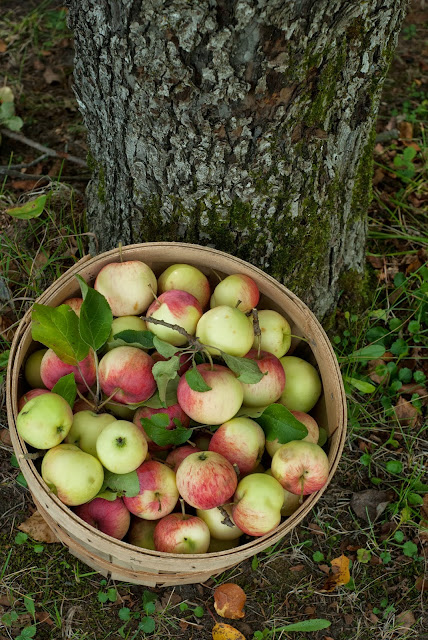 I plan to freeze these apples for apple crisp over the holidays. 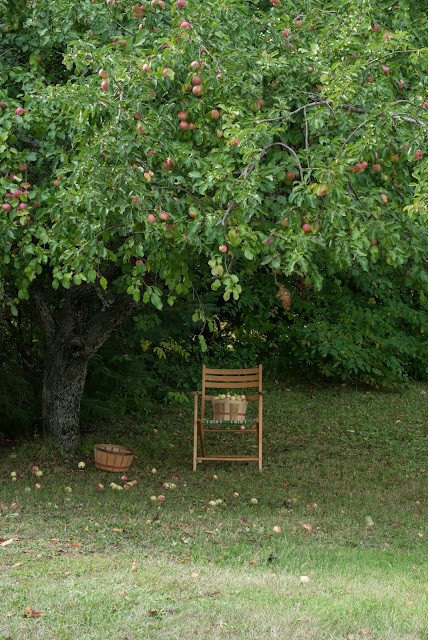 The deer can have the rest. 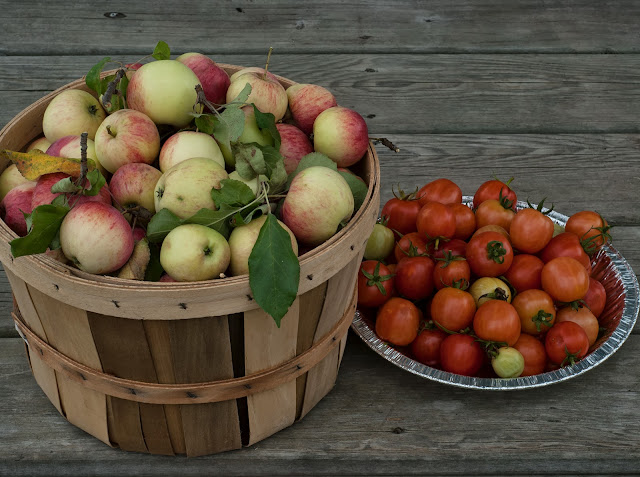 I spent a quiet fall afternoon picking apples and getting ready for winter.  So much to do, so little time. 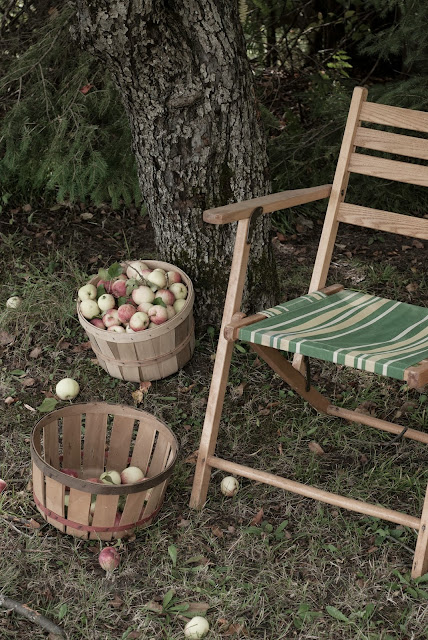 Where did summer go? Did you even have a summer? All I know is it went by too fast.